Meet Zach Binns, he's one of my most dedicated clients. He's 16 years old, plays wheelchair sports for Queensland, and is kicking ass in the gym. We sat down to have a chat about life's hurdles, and how sports can be a great motivator for fitness! Here's what he had to say:

JD: I have been thinking a lot recently about barriers, and people who push past them every day. Of course that made me think you, because you have dealt with your fair share of them in your lifetime. Can you tell us a bit that?

ZACH: So, I was born with club foot. When I was born my legs were pretty much folded in. In my lifetime I’ve had probably about ten plus surgeries. It was very hard. I use to play softball, and actually got kicked off the team because I always complained that I was sore in my legs. They (the league) kind of got annoyed with us, which made us annoyed with them. They pretty much said I wasn’t allowed to play again.

JD: And that’s where your next journey started right?

ZACH: Right, so my parents didn’t know about wheelchair sports when I was younger. But about two years, my Mum spoke with my therapist who suggested we look into it. We caught interest in it, went to a tournament and scoped it out. It took me a few weeks to make the decision of whether or not I wanted to try it out not. Eventually I decided to give it a crack. To be honest, after the first few weeks, I would try and bail or skip out of training, because I wasn’t sure if was something I really wanted to go forward with. And then I got offered to play in a tournament, sort of a lower grade Queensland team, which gave me a heap of motivation to keep going. That kind of made me realise that--

JD: You had potential.

ZACH: Yeah, and that I had improved, I had potential. It definitely got me in a better mindset I’d say. I felt more open minded to it, and I felt like I was even more positive and happy towards my family and my situation.

JD: It’s given you an outlet?

JD: It’s something that I don’t think people realise, the benefit that sport can bring. Not just obviously in a physical way. As a PT I hear a lot of people harp on about weight and physicality. But what you hear less about is the social and mental benefits. It’s amazing to have something to look forward to every week, and it really makes a difference. I suppose that’s kind of where our journey started. For those at home who don’t know, I met Zac’s father Rob. Rob brought him in. Zac’s not yet old enough to have his own gym membership yet. We met, we got on and that’s where it started. Since Zac and I have been working together, he’s had a few cool achievements in the gym as well. Your mobility is always improving, as well as your strength and general fitness.  And when he’s in the chair I’m told he’s reaping the benefits of all that hard work as well.

ZACH: I  actually got invited to a camp in Canberra to play for Australia. In the tournament, over the few days I’ll get to play teams from Japan and Germany. And after that I’ll come home for a week, then I go to another tournament!

JD: And that’s the reason I wanted to talk to you, because there are a lot of people out there that have similar barriers and that’s been enough of a reason to never get off the couch. Everyone has there own setbacks out there and the fact of the matter is you are young, and already getting out there and doing it for yourself.

ZACH: I’m very happy that I continued with what I’m doing. It’s got me to a good place!

I'm so proud of this young man, and everything he has achieved both in the gym, and in the chair. Thanks for sharing your story Zach! All your hard work is paying off my man. Looking forward to seeing what's next for you in 2020!

Check Out Our RECENT Posts 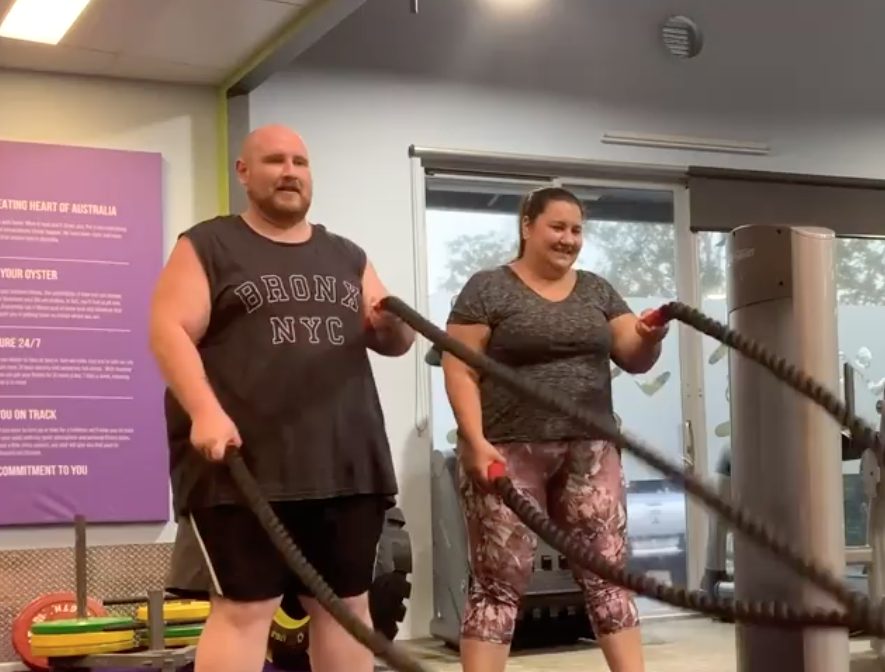 Kellie & Dean, two of the hardest workers at Anytime Lawnton, and a true inspiration to couples everywhere, trying to make a change together!
Read More 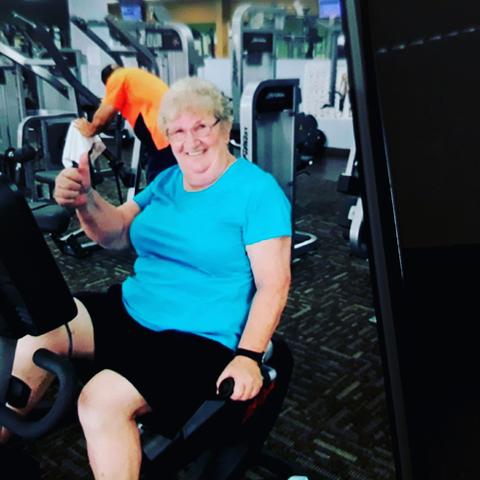 Meet Glenys ladies and gentlemen This post is dedicated to Glenys Bradley. Over the last six months, she has not only changed her life but others a...
Read More 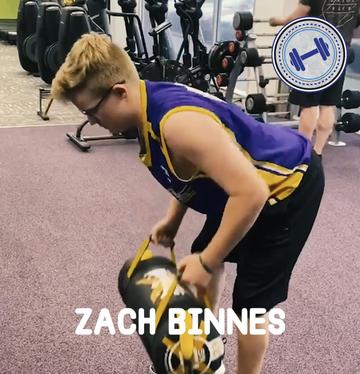 Zach is one of my most dedicated clients. He's 16 years old, plays wheelchair sports for Queensland, and is kicking ass in the gym...
Read More 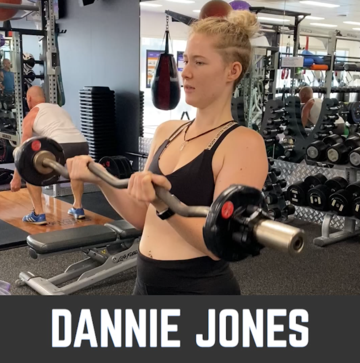 17 years old. Vegetarian. All round good human. Badass. I’ve been training with Dannie Jones for a while now, and I couldn’t be more proud of eve...
Read More